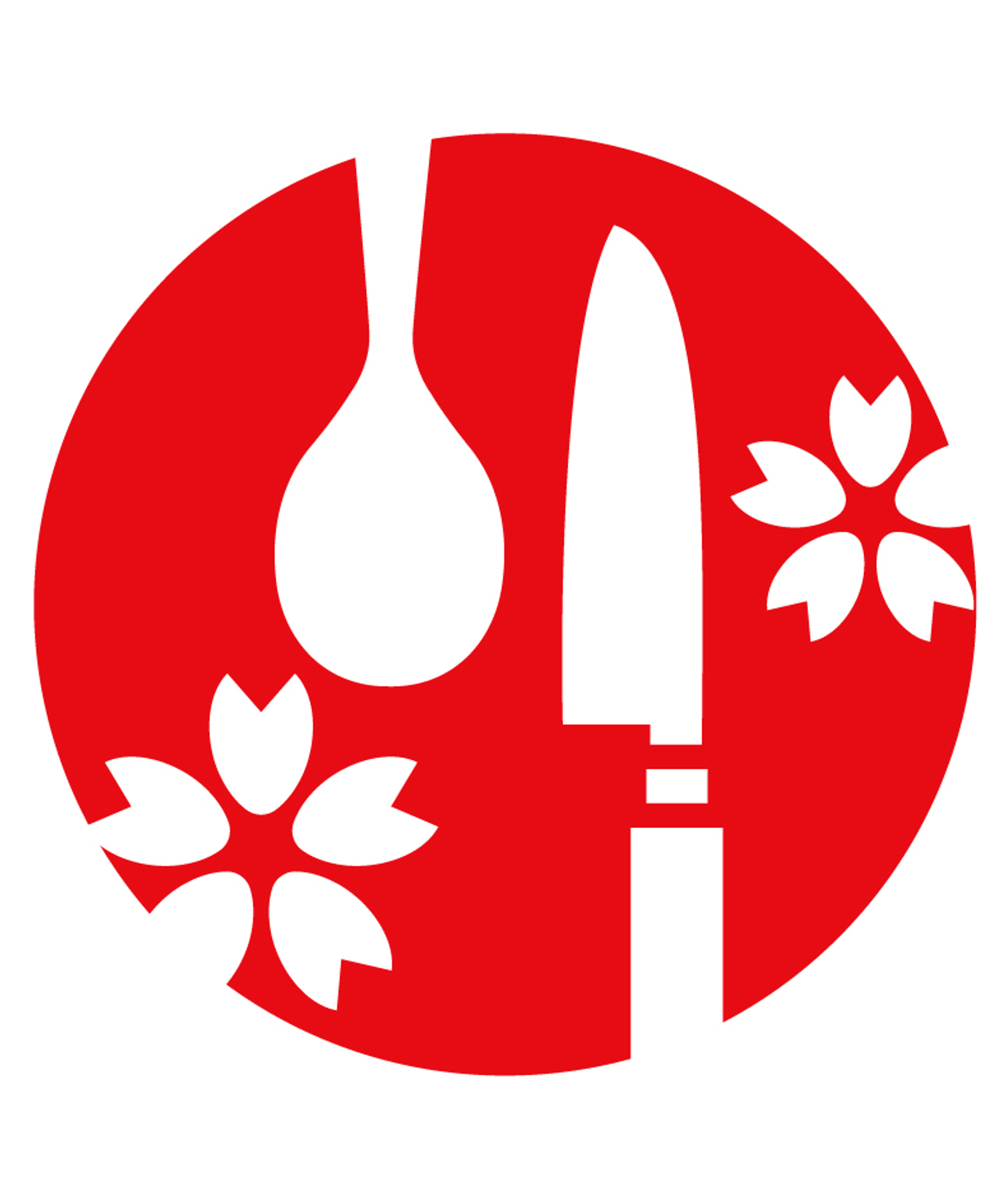 It has drawn a great deal of attention from all over the world for being healthy and delicious, and has been registered as a UNESCO Intangible Cultural Heritage of Humanity. Washoku is simultaneously both simple yet complicated, plain yet sophisticated. It is salty, sweet, sour, slightly bitter and full of umami flavors, and equal emphasis is placed on beautiful presentation.
Washoku is written in kanji characters as 和食. The first character, 和 (wa), which means Japan or Japanese, also represents harmony, and the second character 食 (shoku) means food or to eat.

Wa is considered to be the most traditional, indigenous, and important value in Japanese culture. As the name implies, washoku blends each ingredient in a harmonious fashion and satisfies all of your senses.

The importance of the seasons : the respect for nature in washoku.

Given that much of Japan has four very distinct seasons, seasonality plays a very important role in much of Japanese culture, and washoku is no exception.

The peak season of a particular ingredient is called its shun (旬) and the shun of popular foods are passionately anticipated each year.

The importance of shun extends far beyond fruits and vegetables; fish holds a supremely important position in the cuisine of Japan, as might be expected from being a long archipelago surrounded by the sea on all sides.
Living in a country blessed with four seasons and an abundance of bounty from the sea and soil, the Japanese people have always deeply valued nature and have developed a very distinctive culture and lifestyle.

One of the most prized aspects of this culture is washoku, which revolves around respect for this natural bounty and preparing it in a way that maximizes the natural flavor of the ingredients as much as possible.

Ichiju-sansai: the very foundation of washoku. : the respect for nature in washoku.

Washoku is rich in variety, from everyday dishes to traditional full-course meals.

By taking a careful look at it, you can learn about the rich diversity of ingredients, broad variety of local culinary traditions, superb cooking tools, food preservation techniques, and the use of distinct Japanese dashi (broth).

Quintessential washoku is made up of four elements: cooked rice, which serves as the staple food; soups and side dishes to make the rice more palatable, and tsukemono (Japanese pickles).

This typical and simple format is expressed in the term ichiju-sansai (“a bowl of soup and three side dishes”) as follows. – A bowl of plain steamed rice – A small plate of konomono (pickled seasonal vegetables) . – A bowl of ju (soup), which contains vegetables or tofu and uses the broth of kombu kelp or shavings of dried bonito; miso and salt are added for flavor – Three sai (main/side dishes), which are cooked fish, tofu, vegetables with dressing, etc.. Since rice and pickles are always included, they are omitted from the term.

Among the three side dishes, one corresponds to the main dish and the other two correspond to smaller side dishes.

Omotenashi-hospitality, Japanese-style: the respect for nature in washoku.

The traditional dietary culture of the Japanese home cooking is unique in that it is focused on the happiness and health of family members as well as relatives and close friends as guests.

It nourishes them with fresh, seasonal ingredients and thus brings smiles to their faces. Translated simply, omotenashi means the Japanese way of treating a guest. It blends a welcoming spirit with warmth, understanding, and–above all–respect.

Washoku aims to realize this concept as well.

What is “Itadakimasu” and “Gochisousama”?: the respect for nature in washoku.

Saying Itadakimasu before a meal and Gochisousama afterwards is the Japanese peoples’ way of expressing gratitude for nature’s bounty.
While the spiritual foundations of the Japanese people have been strongly and deeply influenced by Buddhism and Taoism brought over from mainland China, even today we are rooted in the traditions of Shinto animism and ancestor worship.
As a result, the concept of coexisting with divine spirits that are omnipresent in the natural world strongly connects the Japanese with nature.

As the Japanese live in harmony with nature and feel that we are kept alive by the latter, we follow a custom of expressing our gratitude for nature’s bounty with the phrase, Itadakimasu (“I shall partake”) before a meal, and with the phrase, Gochisousama (“Thank you for the wonderful meal”) when we finish eating.

Itadakimasu has two meanings:
•Thanking people who participated in preparing the meal: people who helped out in cooking and serving, farmers, fishermen…the list goes on! It is a show of respect and gratitude for those who were involved in all aspects of the making of your meal.
•Appreciating the ingredients of the food.

Think of not only animals, but also vegetables and fruit as living beings.

It is like saying, “Thank you for your sacrifice and letting me live.”

This is said to be the true meaning of Itadakimasu.

In olden times, having guests over for a meal was a hassle because of the difficulty in gathering all of the the necessary ingredients; accordingly, this word expresses how much a person ran around and worked so hard to prepare the meal.

Subsequently, gochisou began to include the meaning of “treat” and today also implies delicious or lavish food.
Nowadays, to show gratitude to anyone who worked to prepare the meal, the suffix “sama” (an honorific suffix) is added at the end to express courtesy and respect to that person.

Japan’s traditional cuisine feeds both body and soul.
While in Japan, let’s explore washoku’s charm and appeal and its connection to Japanese culture together.

Through Tsukiji Cooking’s hands-on classes, we sincerely hope that you’ll be able to share many happy moments with your family and loved ones.

Tsukiji Cooking: promoting the proud but humble tradition and culture of washoku both in Japan and abroad. 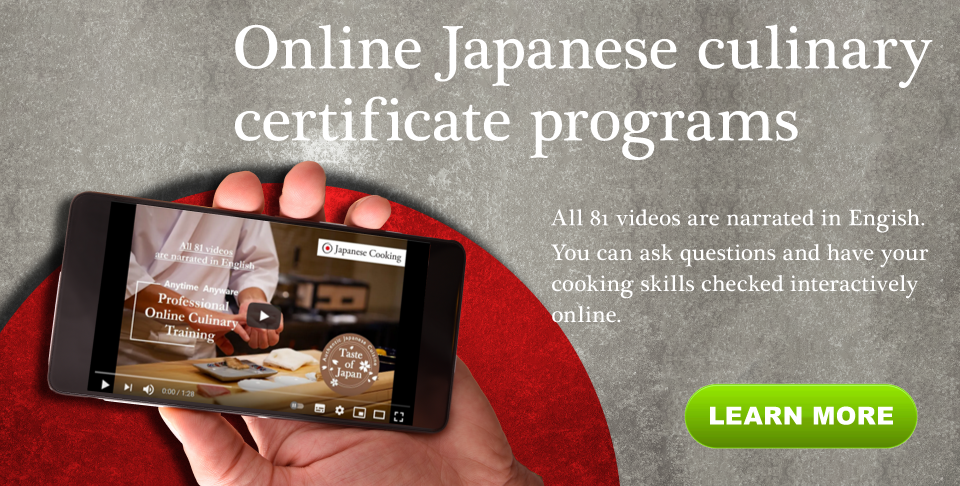